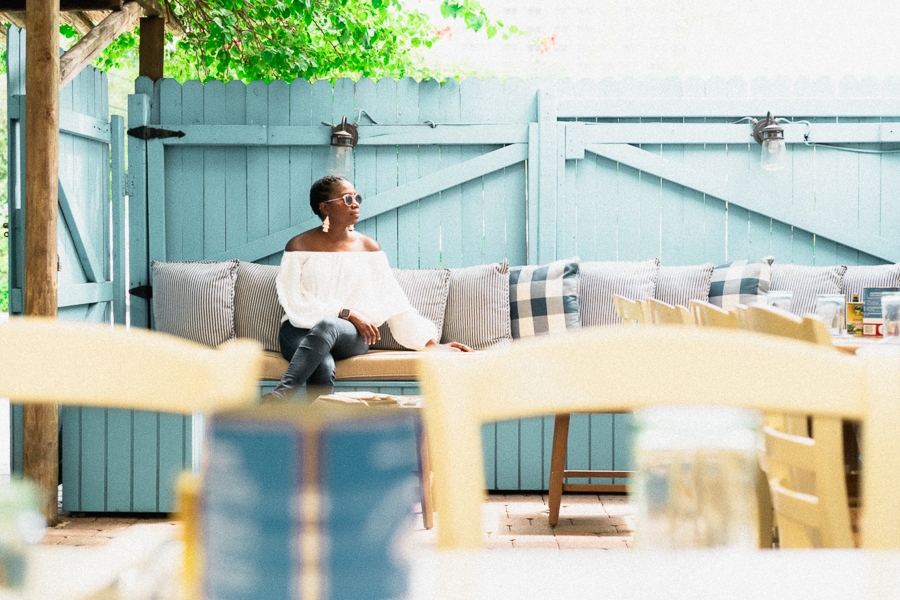 Although there was this one time as a kid that I thought I had superpowers because of my hearing aids. The world was always louder after a visit to the audiologist.

My hearing aids would get a lil’ tune-up and cleaning. And suddenly I was hearing the conversations of classmates 4 rows over. On realizing that I was essentially eavesdropping on conversations, a couple classmates decided to put my “new abilities” to the test, like asking me if I could hear them from across a field to “spying” on teachers down the hall.

Yea, we learnt real quick, the limitations of said superpower.

Here’s the thing – wearing hearing aids only amplifies the sounds I could somewhat hear, without them. It also helps me pick up some sounds I have difficulty hearing. And while hearing aids amplify sound, clarity is not always included.

For example, I don’t hear low tones very well. Without hearing aids, I barely pick them up, with them, however, the sound is amplified but muffled.

So, what that means is, in any given conversation with most men I am actively willing my eardrums into their mouth, squinting with extreme focus and lip reading like crazy. And this happens more if they have voices like Keith David (from television series Greenleaf).

So, often times when I ask people to repeat themselves, the issue is not volume but deciphering what the sound means.

So instead of speaking louder hearing people, you may just need to enunciate. 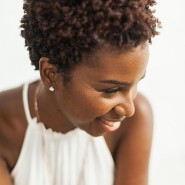 Heya! I’m Antoinette Lashley, a girl who used her nose to experience travel beyond hearing loss. I love the ocean and game nights and I always throw a dance party while I’m cooking! My mission? To help curious people experience exhilarating freedom through travel, faith and inspiring spaces. Are you ready for the adventure? Let's stay connected!

How to spend half a day at the Oxford Exchange Tampa

There's something magical about a retreat in the m

Sometimes the clouds descend to see what it's like

People like Andre make this worth it. The little

Weekend vibes in Jamaica 🇯🇲 Would you dare

Heaven on earth for the King! Whew...last night ha

Couldn't dream this dream if I wanted to You're my